Our city store is currently closed and will be relocated. In the meantime, you're most welcome to shop online, or if you have questions about study resources and would like to check them out, please call us on 0419 543589 to make an appointment as we are currently running mobile bookshop services. You may pick up your orders from Kew. Alternatively, you may leave a message on our website, and we will get back to you as soon as we can.
Home | VCE News | The ATAR explained 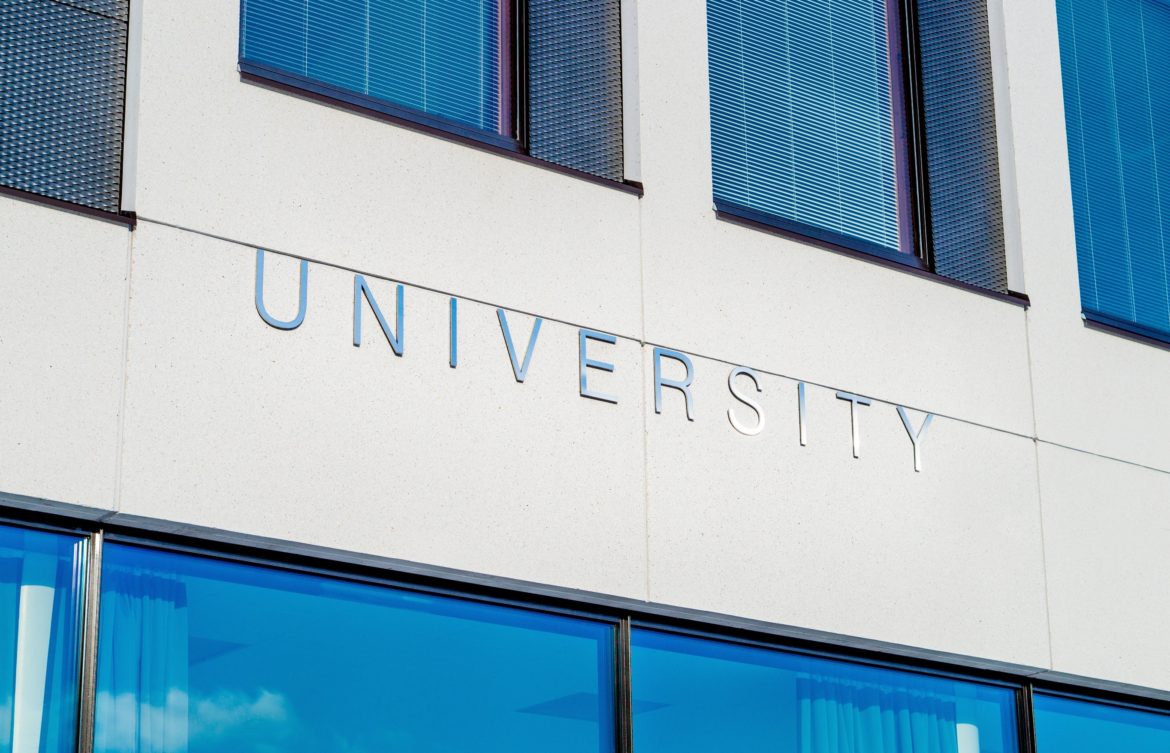 The ATAR is not a score out of 100 – it is a rank. It shows a student’s achievement in relation to other students.

The ATAR (previously known as ENTER) is calculated by VTAC solely for the use of tertiary institutions to compare the overall achievement of students who have completed different combinations of VCE studies. VTAC forwards the ATAR along with application information to selection authorities at institutions.

How is the ATAR calculated?

Subject to the restrictions outlined in the VTAC Year 10 Guide (available on the Publications page), the ATAR is developed from an aggregate produced by adding:

For more information on how the ATAR is calculated, see the ABC of Scaling fact sheet (see Publications). Also see Study restrictions, Study groupings and restrictions and Scaling.

Who gets an ATAR?

VCE students: VTAC calculates an ATAR for all VCE students who have successfully completed the VCE and satisfied minimum tertiary entrance requirements. Only applicants who have at least four VCE study scores in an acceptable combination will have an ATAR calculated.

Queensland uses a ranking system (OP) which is not equivalent to the ATAR. Comparison tables of the Queensland OP and the ATAR are available on the QTAC website.

A notional ATAR is a rank calculated by VTAC used to directly compare the results of applicants who have studied under different Victorian educational systems. For example, if you have gained a Victorian secondary qualification other than the VCE (e.g. Matriculation, HSC, IB), you will not have an ATAR. A notional ATAR is calculated to indicate that you meet minimum tertiary entrance requirements in Victoria.

A notional ATAR is created for: